After 20 years in New York City (so far 36 states and Washington, D.C.), I moved back to London in 2012.
A 2013 adventure was getting to the remote Ethiopian village of Sheikh Hussein, where a beautiful whitewashed tomb with black Arabic inscription is the joy of qat-chewing locals, the children of whom are so excited to see visitors they forget to put down their cut-throat razors.

I need to get to India, Oceania and Sub-Saharan Africa, three areas of the world that so far I have not been to; Iran, Armenia and Montenegro, too, and I do realise the more I see, how much there is to go ... a good state of affairs ... plus, I really want to go back to all those places I love, such as Spain, Portugal, Turkey, Peru and New York City.

I run marathons (best time, 2:44:56), I ran a double-crossing of the Grand Canyon, with some 3,500 metres of net elevation, and also a 100-kilometre run between London and Brighton, and I love birdwatching, a hobby allowing me to wander to delightful places and see the world as a breathing, living, three-dimensional, glorious thing. I have a modest collection of 20th Century literature from Spain translated into English (Camilo José Cela, Miguel Delibes, Juan Marsé, Ana Maria Matute, &c.) and suffer in my love for West Ham United F.C. 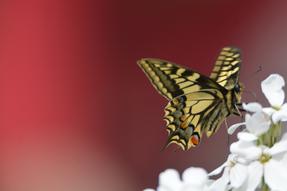 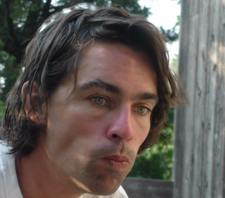 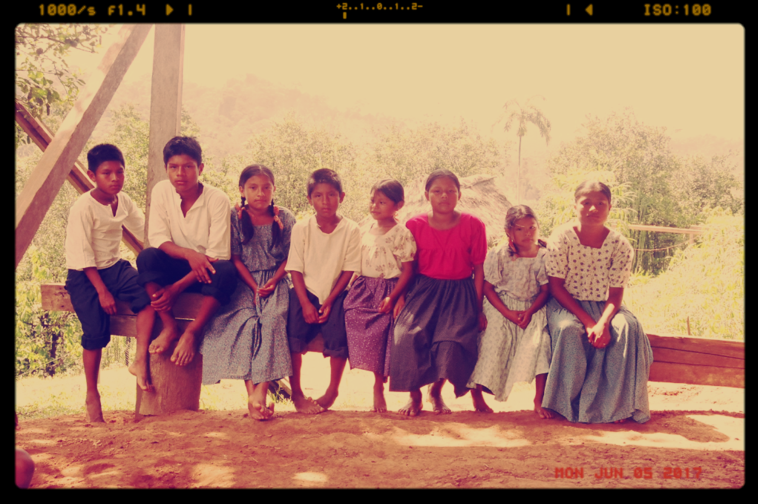 I, Terence Baker, have enjoyed wandering across the planet, or just around the corner, ever since I can remember. A wonder of the world started at a young age by watching British TV program Holiday, which came on Sunday evening a little while before The World About Us and Ski Sunday. I travelled with my parents around the United Kingdom, before—as my father insisted I study classics—then visiting Greece with my school, Chislehurst & Sidcup Grammar, at the age of 12. There, in the small seaside town of Matala, Crete, I was handed a pomegranate as a present by an old woman dressed completely in black, who smiled an almost toothless smile and then walked off. This delighted me, and the travel bug grew wings; back in my native Kent, England, I once disappeared en route to my brother's Saturday-morning activity club and was discovered swaying happily to music with a group of local Sikhs that was finishing up its religious service. ​It is the glorious differences, isn't it? ...

I am curious, which surely is the greatest condition humankind has mustered.

No where walked to is wasted.
I have written and still write for travel websites and magazines and have at last count racked up 104 countries on six continents. Greenland was number 50, and Sri Lanka was number 100.